JBoss is a powerful open source Java application server developed by RedHat. It has full support for the JavaEE 6 Webprofile, which means you have the following out of the box support:

Additionally there is also support for other JavaEE features like JMS, JAX-RS and JAX-WS.

More documentation can be found here.

First you have to check if you have installed java on your VPS.

When you get the following error you have to install it.

The next step is to download the current JBoss version, which is at the moment 7.1.1.

Now unzip it and move it to /usr/local/share/jboss.

Because we don’t want to run it as root you should create a new user which is used to start the JBoss server.

Also change the ownership of the newly created folder to the new user.

The next step will be creating a new user for the JBoss management console.

It is really important that the Realm has the value “ManagementRealm” because this is the realm for the management console.

After this steps you can start the JBoss server using the following command.

You have to set the bind address because otherwise JBoss is only accessable from localhost. You can also set as IP address 0.0.0.0 if you have no static IP.

To verify if everything works you can navigate to the management console.

You have to enter username and password of the user you created using add-user.sh.

You should see the following site now: 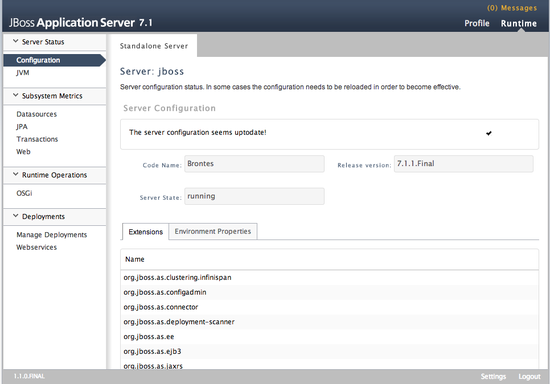 To enter the deployed root web page you have to navigate to the following url.

You should see the following site now: 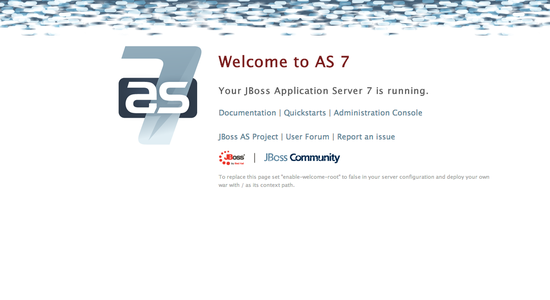 To stop the server you have to run the following command. 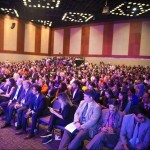 Hey there! I'm the founder and the CEO of MistLayer, Inc. In this role, I oversee the company’s overall product direction and development and leads the engineering, product and infrastructure teams. I have more than 12 years of software, systems and product development experience, including hardware and software engineering, product management, quality assurance and support.

How to auto start glassfish server

What is Data Analysis?

What is Amazon EC2?